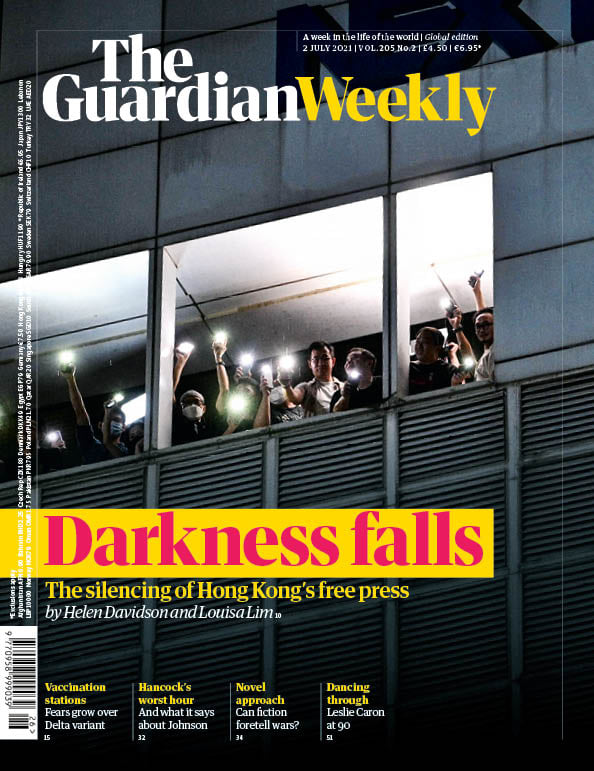 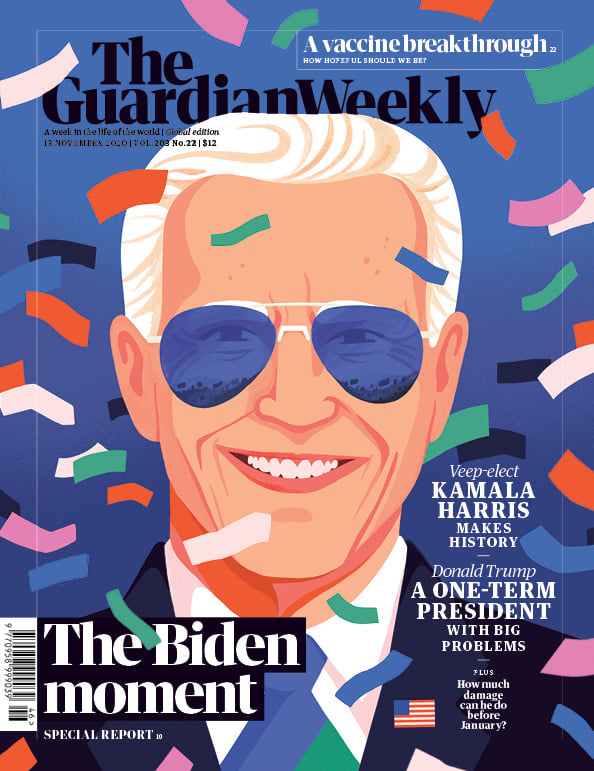 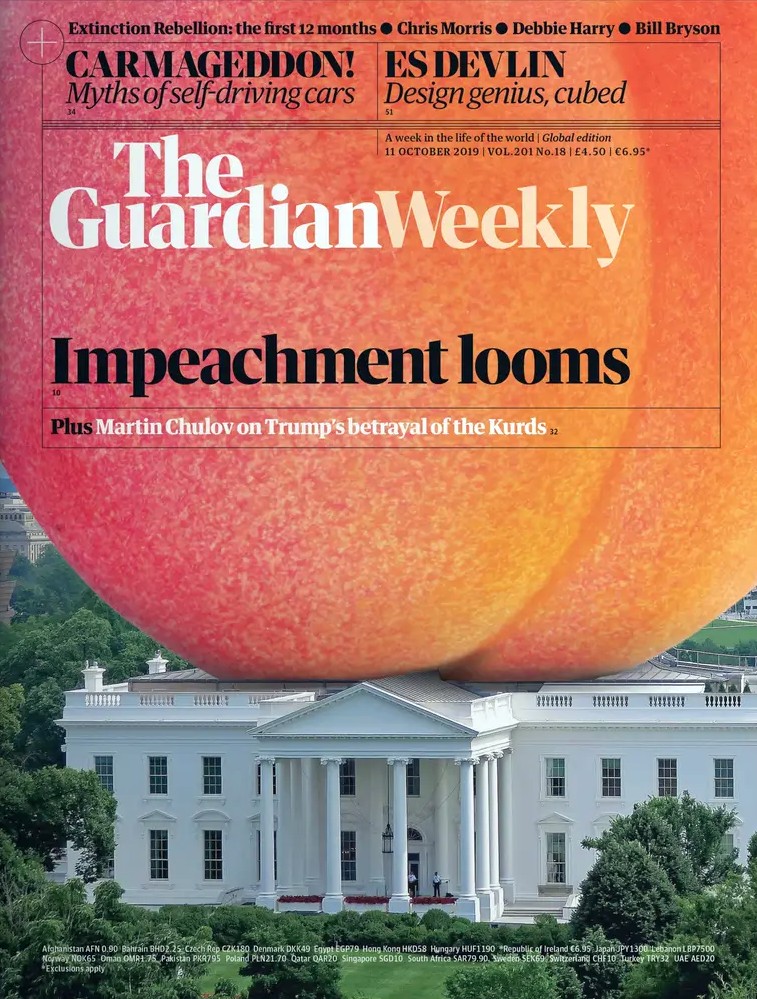 The Guardian Weekly - A week in the life of the world

The Guardian Weekly takes time to review the previous seven days of news, giving you a considered perspective on major world events. Enjoy specially curated insights and analysis from the Guardian, the Observer and the Washington Post, delivered right to your front door.

As well as containing a diverse range of news and comment pieces, the Guardian Weekly includes sections on culture, science, book reviews and international development.

Our monthly education supplement reports on the latest developments in English-language education and provides complete lesson plans for TEFL teachers based on news features.

Originally founded to keep the US informed about world events as it became increasingly isolationist after the first world war. The first edition of The Guardian Weekly was printed a week after the signing of the Treaty of Versailles in 1919, and included the following as a statement of mission: 'We aim at presenting what is best and most interesting in the Guardian, what is most distinctive and independent of time, in a compact weekly form.' After the second world war, it was one of the few publications available in occupied Germany, and was regarded as an important way for the Allies to spread the message of democracy.

The Guardian Weekly is read by more than 200,000 people in over 100 countries. Coming from all backgrounds and walks of life, Guardian Weekly readers are often passionate contributors to society. Indeed, Nelson Mandela read the Guardian Weekly whilst he was incarcerated in Pollsmoor prison, describing it in his autobiography as a 'window on the wider world'.

The Guardian Weekly is one of the world's best-selling international weekly magazines. It offers a unique blend of international news, politics, culture and comment, drawing on the considerable editorial resources of the Guardian, with selected features from the Observer and the Washington Post.

This Modal is powered by moori Foundation